This evidence-based, deeply practical three-day workshop is aimed at people, who are experienced in individual coaching and wish to acquire or improve skills as an executive coach.

Whereas most coach training tends to take a relatively simplistic perspective on the role, functions and skills of a coach, this programme recognises that change at executive level is always systemic. Bringing about change in the individual is not enough – change is only sustainable if it also encompasses the systems that influence them and are influenced by them. The programme draws on on-going research into how coaches mature in their practice to support participants in speeding up the transitions to mastery.

The workshop is also relevant to consultants and others, who wish to build an executive coaching practice, either within corporations or as a business.

The design of the taught elements of this programme is 50% theory (based on the latest international good practice research) and 50% observed practice with feedback. 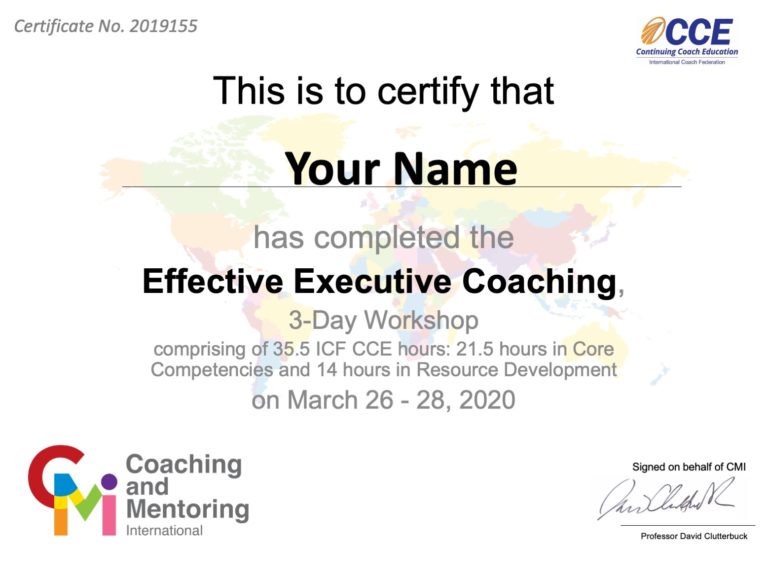 The design of the taught elements of this programme is 50% theory (based on the latest international good practice research)
and 50% observed practice with feedback.

The origins and core concepts of coaching and executive coaching

THE AUTHOUR AND TRAINER

Professor David Clutterbuck is one of the few remaining early pioneers of coaching and mentoring, having first written on the subject in the late 1970s. His book, Coaching the Team at Work (revised edition released March 2020), was the first to take an evidence-based approach to team coaching. One of the two original founders of the European Mentoring and Coaching Council, the longest-established body in the field, he is visiting professor of coaching and mentoring at four universities – Henley Business School (Reading), Sheffield Hallam, Oxford Brookes and York St John. He is author, co-author or co-editor of some 70 books, including the forthcoming Practitioner’s Handbook of Team Coaching. David is practice lead for Coaching and Mentoring International, a 40-country consortium of researcher-trainer-consultants in mentoring and coaching. He is an EMCC accredited EIA Master Practitioner, EMCC ESIA Master Practitioner and EMCC IPMA accredited Master Practitioner. His current research interests include transitions towards coach maturity, the role of artificial intelligence in coaching and a project to create five million school-age coaches and mentors globally 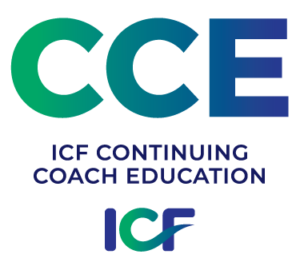 Participants, who complete the workshop will qualify for 35,5 CCE points under credentialing by the International Coach Federation.

To join the seminar, you need to fill the pre-registration form and pay for the participation.

You are welcome to ask any questions: